In a world that has gone almost entirely digital, Students for Life has taken our outreach online to reach abortion-minded women and provided them with resources, hope, and encouragement to choose life for their babies. Through our outreach, we have had 7 confirmed baby saves and over 200 women reached.   A trend we stumble upon in these women’s stories is the blatant lie that abortion is a “woman’s choice.” So many of these women are not only pressured by their partner, but threatened. That was the case for one of the women I reached out to. Her husband told her if she didn’t have an abortion,

“No Surprise” A Poll Reveals Uncertainty About Roe

Well folks, we’ve got some numbers that aren’t adding up. Just today, the Public Religion Research Institute released a poll that concluded minority support for the full “illegalization” of abortion, aka, people who would like to see it illegal in all cases.

If you’re religious, brace yourself. The numbers they reported regarding Christian and Catholic support for abortion are appalling. If you’re clergy, try talking about pro-life issues at the Sunday service.

Yet, in a recent Students for Life poll, we found that only 7% support unfettered legal abortion.

So, what’s the analysis here? For starters, we wish we could see the questions asked. As all seasoned pollsters know, how the questions are asked plays a huge role in the types of answers received. PPRI claims to be a nonpartisan, unbiased entity, but it’s hard to dive head over heels for any poll without seeing the survey.

Additionally, this type of finding is actually vaguely in line with what Students for Life has observed about this generation in general. After working with students and polling millennials for years, one fact is exceedingly clear: Americans, especially millennials, in 2019 do not like labels. Of any kind.

For example, our Regional Coordinators go out on college campuses every year with interactive displays about abortion. When asked questions about abortion (like, “When do human rights begin?” or “Should abortion be legal when a fetus can feel pain?”), many students have pro-life answers. They just don’t like being called “pro-life.”

What we have is a branding issue, not a losing battle.

“It’s not surprising that after 50 years of hearing only one side of the abortion debate most of the time, some people don’t understand that abortion doesn’t solve problems. It just creates new ones. And as we prepare for the day after Roe, the pro-life movement will be educating people on all their options.

Pregnancy is not a disease cured by abortion, which harms so many people. Yet for more than 50 years, the abortion lobby has effectively shut down any real discussion of abortion, how it harms women and children, and the fact that it doesn’t empower women to end a life. After an abortion, a woman’s needs for education, economic opportunity, and protection under the law remain the same. We need to empower women with life-affirming options.” 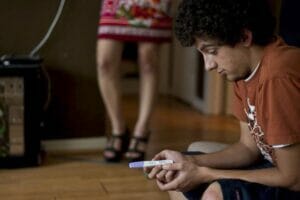 We Need an Army of Senator Josh Hawleys
Read more +

50 Things You Can Do to End Abortion
Read more + 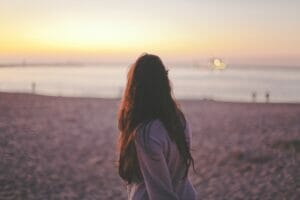 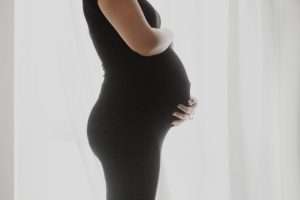