VIDEO: Ruth Bader Ginsberg Says to Give it a Rest with the ERA

Abortion groups have been trying to pass the Equal Rights Amendment… despite the fact that the deadline for ratification passed decades ago. The supposed goal of the legislation is “gender equality.” But since men and women are already equal under the law, and the ERA would erase hundreds of laws that benefit women, it’s clear that the ERA is only about one thing: abortion.

Ruth Bader Ginsberg, who is pro-abortion, just attended a speaking event at Georgetown University where she stated (again) that the ERA needs to be scrapped.

Ruth said, “I’d like it to start over. There’s too much controversy about latecomers —Virginia, long after the deadline passed. Plus, a number of states have withdrawn their ratification. So, if you count a latecomer on the plus side, how can you disregard states that said, “We’ve changed our minds?”

She knows it wouldn’t hold up in court. She’s calling out her own side for picking and choosing what rules they’d like to break in order to ram this thing through and put abortion in the U.S. Constitution. Whether it’s because she knows Americans don’t want abortion in the Constitution or some other motivation is up for debate.

What is the ERA?

The ERA specifically states that a person’s sex could not be considered in making a legal preference. With that in mind, consider the many protections designed for women that would be impacted and erased, including:

In fact, U.S. Supreme Court Justice Ruth Bader Ginsburg wrote in Sex Bias in the U.S. Code that the ERA will change 800 federal laws, including the elimination of social security benefits for wives and widows. The financial impact on women is incalculable, and ERA will do nothing to focus attention on sexual crimes against women, as a focus on women would be discouraged.

The Equal Rights Amendment was originally proposed in 1923 by the National Woman’s political party. Back then, the amendment was truly designed to ensure equal rights for women. Heck, women had only just gotten the right to vote a mere three years prior.

A Constitutional Amendment requires a 38-state majority for ratification. It wasn’t until 1972 that the ERA was passed by the U.S. Senate and then sent to the states to ratify individually. The original deadline handed down by Congress was that the 38 states had to ratify by 1979. When that date rolled around, only 35 had done so.

Around this time, conservative and pro-life activists figured out what the ERA was really about, and they fought back. Five states voted to rescind their ratification, and even with Congress’s extension of the deadline to 1982, ERA supporters (abortion & feminist groups) couldn’t get it done. 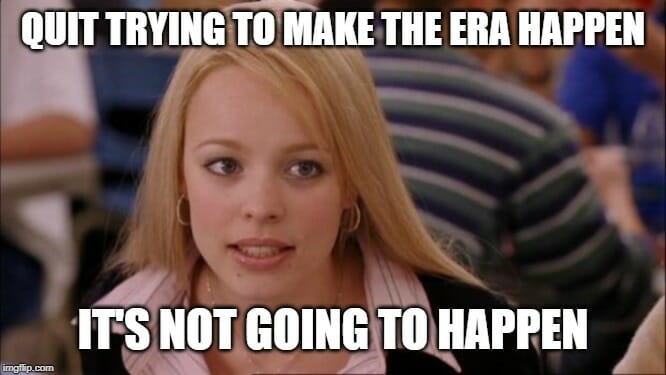 Nowadays, liberal states/legislatures don’t care about the deadline that expired several decades ago. Several more states have ratified it, despite the Department of Justice pronouncing it dead and Ruth Bader Ginsberg telling her own crowd to give it a rest  already.

Read more about the misguided ERA efforts here and here. 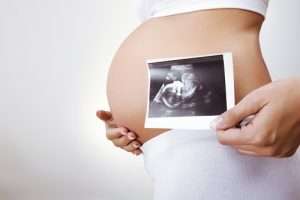 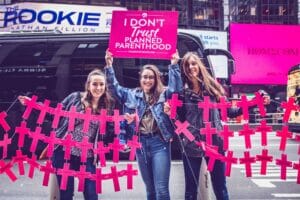 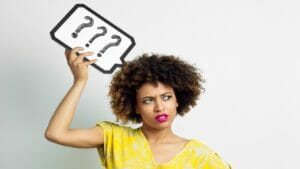